On April 30th the Cincinnati Bengals released Andy Dalton into Free Agency to join Cam Newton among some other notable players.  Unfortunately, for both Dalton and Newton their past accomplishments are not guaranteeing them a spot on a roster.  Both players came into the league in 2011 and have been overall successful with their former teams.  But yet here we are.  So let’s compare Dalton Vs Newton and then make Nonsense predictions, Let’s Talk Some Nonsense.

While stats do not tell the full story, it is obvious that both Dalton and Newton have had plenty of success.  The fact that both QBs may have already peaked and on a downward trend is also a factor for their future.  Newton was out of most of last year due to injuries.  For Dalton, while he was on the field, the Bengals started the season on a 0-11 record.

While it may seem like new news that Dalton is now a free agent, the Bengals already made the 1st step towards their future in drafting Joe Burrow.

Newton to the Patriots may be where the odds are at.  With Dalton on the market the Patriots have options to either start or serve as mentor to the young Jarrett Stidham.  In theory, the Patriots (Bill Belichick) don’t need to sign a QB if they are chasing Trevor Lawrence.  Dolphins #TankForTua will translate to Patriots #TankForTrevor

Pick: None.  Though Dalton does have the leverage due to the amount of attention that he doesn’t draw to the team in comparison to Newton.

Dolphins – (All Based on Whether Tua Should or Will Start Year 1 and who will be the best mentor?)

If Tua starts, there is no need for Dalton or Newton.  Fitzpatrick is a serviceable backup but the aim for the Dolphins is to find the best mentor for Tua to show him the way. Maybe the Dolphins have a plan, drafting Tua was step 1, but is a wrong to have a little bit of concern.

This may sound like nonsense or maybe is just me, but are the expectations for the Matthew Stafford and the Lions extremely low? Starting from 2011 the Lions the Lions have had 3 playoff appearances all of them losing in the Wild Card game; in the 9 year expand only 4 winning seasons; 2 of those losing seasons winning less than 4 games.  So my question here why aren’t the Lions attempting to rebuild or trying something new, since whatever they are doing it is obviously not working.

Lions could look to take a page out of the Titans and signed Dalton/ Newton as a backup and hope for the best.

Newton – Somehow ends on the Chicago Bears roster and has the comeback season he deserves.

2nd Choice – The New York Jets need to have a backup for Sam Darnold.  Newton could feed off that New York energy. Maybe? 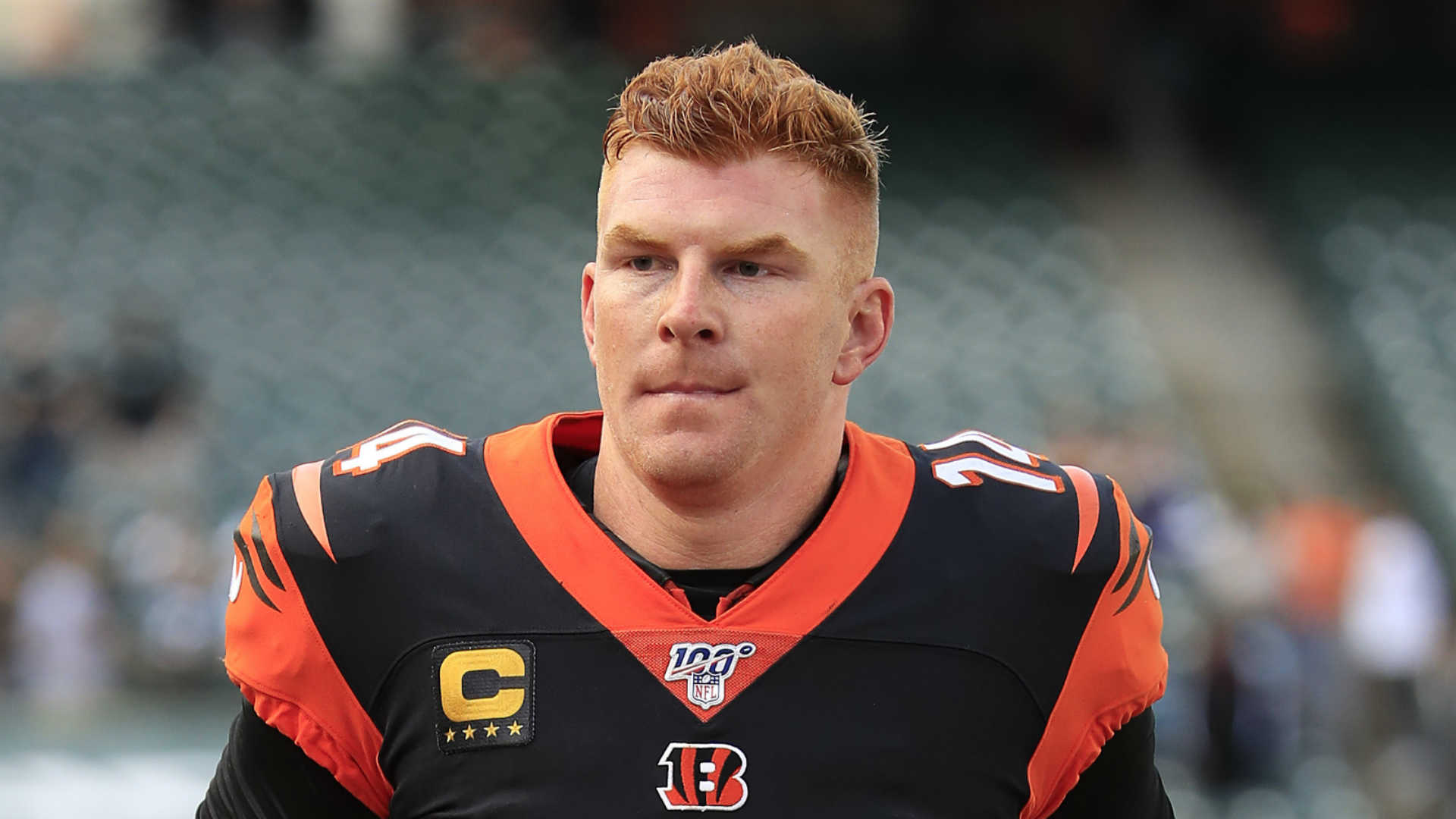 Dalton – Redskins are starting Dwayne Haskins Jr, who they seem to have an odd relationship with.  Alex Smith, who is on depth chart should not be expected to play at a high level.  Rivera could try and get by with Dalton as a backup plan for Haskins.

2nd Choice – ANYWHERE BUT THE JAGUARS

Thank you for reading? Where do you think Dalton and Newton will land?

For More NSS on Cam Newton check out the link below?

Cam Newton!! What’s Next? Back Up, Starter, Free Agent?

What’s Next for Cam Newton, will he be a starter, back up or remain a free agent. Which team could or should take a chance on Newton Patriots? Jaguars? Chargers? Seahawks? Dolphins?

This site uses Akismet to reduce spam. Learn how your comment data is processed.

NBA Report (Some) Training Facilities Are Opening Up!!

NBA Report (Some) Training Facilities Are Opening Up!!                 Training facilities are starting to open up to have workouts for their players.  The positive here is that is a step forward towards resuming the NBA season.  The opening up of the facilities while approve by the NBA also has to satisfy the rules by each […]

MLB NSS Report!!! Baseball Twitter Rumors Reaction!! Baseball is on the way back (Maybe)!!! Probably without fans!! Probably Maybe but is a step forward!! (Disclosure: rumors nothing official).  But hey with everything that Dana White is doing to bring back MMA, baseball also needs to show that they are also trying to make a comeback.  […]